Check out the latest news about what we're doing, and the logistics industry 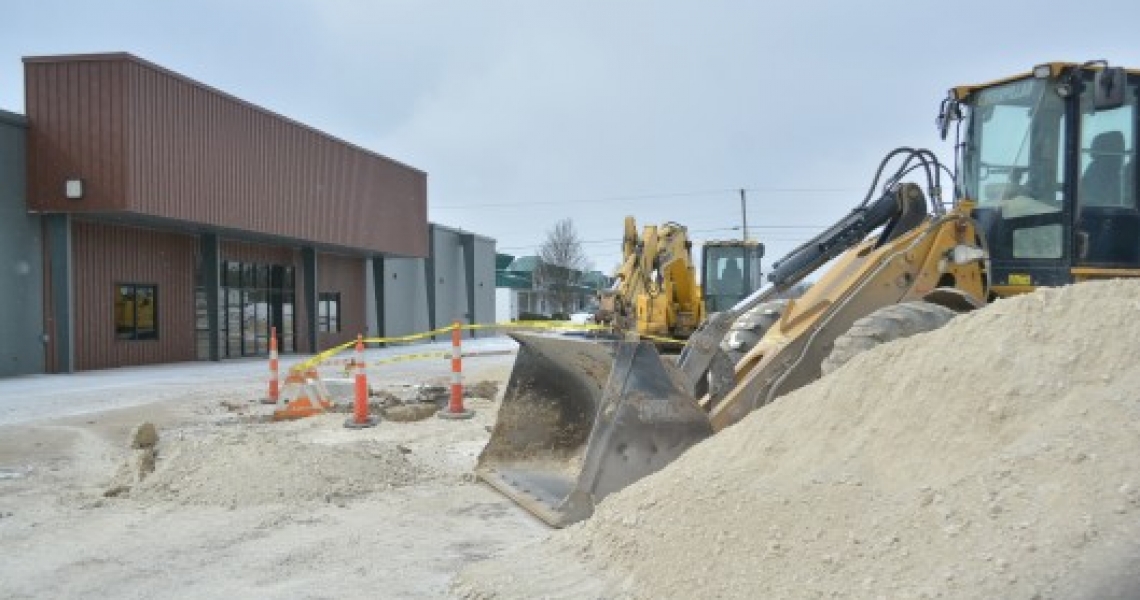 Nearing the first year anniversary at their new American Manufacturing Solutions location at 1550 Celina Road, brothers-in-law and businessmen Jason Clark and Andy Slone have seen what kind of an impact they have made right outside their door and to expand that impact as they continue to grow.

“It’s been great,” Clark added. “It has met our expectations and went even further than we ever expected it to go in the first year. We knew there would be some bumps in the road — but everything is moving forward in the right direction.”

What was once a vacant retail store facing the harsh reality of demolition has since been revived by AMS — who has not only grown its services, but its presence has opened the door for the city of St. Marys to expand its industrial and commercial footprint. The company began as a warehouse business, then expanded to logistics and now added electrical services. Clark, the president of the company, said AMS’ warehouse and trucking, including five semi trucks and 12 semitrailers to do more hauling locally with an eye on hiring additional full-time CDL drivers.

Since major work began in the building over the summer, a lobby, a couple of small offices and a conference room have been installed. A dispatch office has been created upstairs and on Jan. 1, the company opened an electrical division for residential and soon-to-be commercial work.

Clark said he and Slone got involved with electrical services through a partnership with an electrician who helped with the lighting the Celina Road location.

In terms of its business operations, AMS has two main local customers in Kosei Aluminum and is looking to expand with Cargill Inc., and with AMS occupying the old Kmart building, that area has taken on a completely different look.

The city sold land to Nikki and Bruce Wibbeler, owners of neighboring F45 Fitness Gym, and have created three to four additional lots wrapped around Freewalt Way. Crews from Tom’s Construction in St. Henry are doing the work to create the industrial street. Superintendent of Community Services and Engineering Craig Moeller said crews are installing storm sewers this week and will look to have the street cut in, curbing added and water and sewer by the end of the month. The road will be asphalted sometime this year.

“It’s pretty neat when you set out to do something like this and not expect an outcome,” Clark said. “We knew what we were trying to get to, we just didn’t know it was going to happen that quick.”

Slone, AMS’ vice president, added that the Celina Road warehouse serves as a flagship location for the new development the city is working on, which, Slone said he believed their business will impact and/or help the city sell the lots and attract new businesses. Slone also pointed to the new jobs their business will create through the expansion of warehousing, logistics, small manufacturing and the addition of the electrical division as a plus.

Clark said AMS still uses the 10,000 square foot warehouse on McKinley Road while also looking to fill up the warehouse on Celina Road. The company is looking to place its logo in front of its building next week and get the electrician services going soon. AMS’ expansion also comes with little promotion to its business, which the two businessmen look to do soon once everything else is in place.

“I think we want to get across to as many people as we can that we started the business to handle some unmet needs locally on the warehousing side,” Slone said. “And now we are at a point where we want to grow the business and continue to serve the city in any way that we possibly can.

“Our growth and expansion is going to be based on needs from local businesses in the community and we are going to focus on hiring local folks — our goal now is to impact the city in the largest way that we can in as many different directions as we can.” 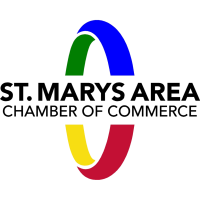